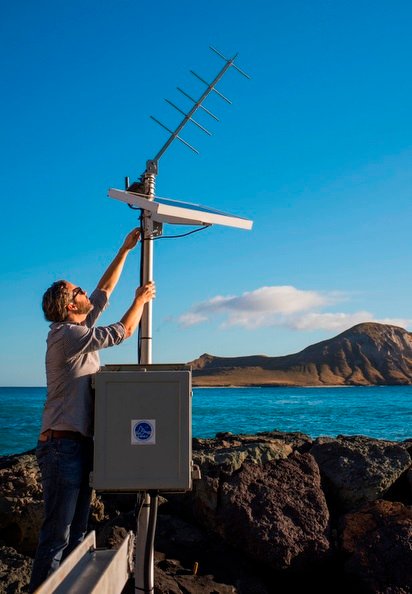 Research interests: Studying the drivers and impacts of sea level variability along with the impact of future sea level rise on the frequency of high-tide flooding events and water level extremes.

Research highlights: According to the World Meteorological Organization (WMO), this past July was likely the warmest month ever recorded on Earth since official record-keeping began more than 100 years ago. This historic heat has consequences. As noted in a recent Washington Post article, data from the Danish Meteorological Institute indicate that during July the melting Greenland ice sheet added 197 billion tons of water into the Atlantic Ocean. The article quotes a researcher at the Institute observing that “this is enough to raise sea levels by 0.5 millimeters, or 0.02 inches, in a one-month time frame.”

The melting did not just begin, however. Data collected by coastal tide gauges and instruments aboard Earth observing satellites, and available through NASA’s Sea Level Change website, show that the global average sea level rose almost seven inches (178 mm) over the past century alone. Looking back to the late 19th century, the data are clear: Earth’s average sea level is rising, and the rate of rise has increased since the mid-20th century.